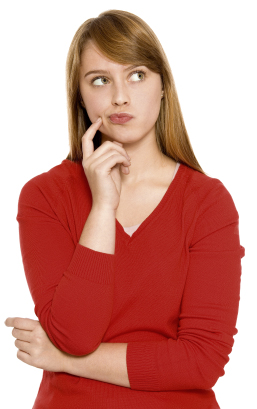 Is your mobile phone smart enough to outsmart the hackers? We’ve seen the headlines littered with massive data breaches. Hackers have been targeting corporations for quite some time trying to steal their data for profits. And we’ve also heard the predictions that our mobile devices pose severe security risks potentially opening the door to… well your entire life. Drumroll please… and we’ve arrived.

A shocking demonstration at the RSA conference showed how the simple act of clicking a bad link can give a hacker full remote control of your phone. Yikes!! George Kurtz and his colleagues from CrowdStrike acted out the ultimate hacking scenario with an Android. Allegedly Kurtz received a text asking him to update his phone’s software from his mobile carrier. After doing so, his device rebooted with an invisible app installed that relayed calls, texts, and even locations to the hacker.

So how did they do it? Well with a small investment of $1400, they purchased 14 unpatched bugs in WebKit, which is also the core browsers found in iPhones, iPads, BlackBerries, and Google TV devices. Then they engineered a malicious tool that gave them full root access to the device, allowing them to install a Remote Access Tool. Scary stuff… Oh but wait! It gets worse. The CrowdStrike team pulled this off in just a few weeks.

My head is spinning right now. I don’t know about you but I have my whole life on my phone. It’s got everything from my business info, to details of my entire network, to my Facebook account, to (gasp) even stored passwords, and my mobile banking info. Not to mention the dangers of someone knowing every time I leave the house… or when I don’t.

So tell me what you think. How safe do you feel? Do you think it’s time to go back to a simpler time with a tin can and a piece of string?