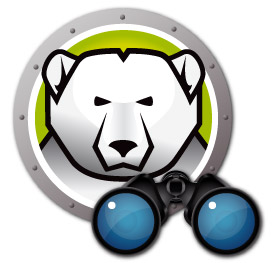 As always, we asked our users how we could improve our Mac offering. Some of the results were surprising. We learned that 82% of our customers were using Apple Remote Desktop (ARD) in their environment, but only 50% were using Deep Freeze Tasks for ARD! Some didn’t know we offered that functionality or they found the script-based interface hard to use. We also learned that customers found the Deep Freeze Assistant confusing.

So we formed a Usability Committee to join our Beta Program to test these improvements:

We trust you’ll love the latest version of Deep Freeze Mac. If you have any feedback or would like to join our Usability Community, please contact us at deepfreezebeta@faronics.com or comment on this post! Stay tuned for Deep Freeze v7.5 for Windows later this week!