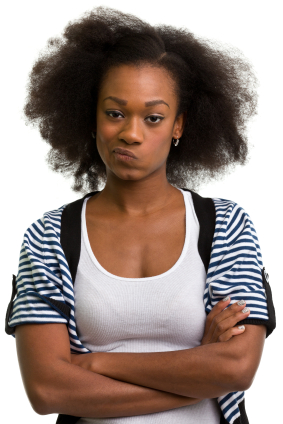 The scammers did not waste any time exploiting the death of a singing legend. While most of us are still frozen in a state of disbelief over the shocking death of the pop singer Whitney Houston, the vultures are flocking to the Web to make some fast cash. The news broke on Saturday and naturally people started talking on social platforms like Twitter and Facebook.

One of the most popular headlines was RIP Whitney Houston, which quickly became a hot scam vehicle. Scammers started spreading a wall post that said, “I cried watching this video. RIP Whitney Houston.” Many innocent victims clicked on the link that was supposed to take them to a YouTube video, but instead they were redirected several times and taken to a survey scam.

The latest trick is a Facebook scam that claims to reveal a video with the star’s autopsy. There is allegedly a secret revealed in the video that explains Whitney’s mysterious death. Users who click on the link are taken to what appears to be a YouTube video embedded on a Facebook page. Instead of viewing the video (which is fake), innocent victims are asked to update their Flash Player. This is not an Adobe update, but most likely malware that will install on your machine!

Scams are going to be abundant over the next few weeks as the public searches for more about Whitney Houston’s unexpected death. Try to keep yourself safe by only clicking on reputable websites and be skeptical about accepting updates, especially those originating from social networking sites.