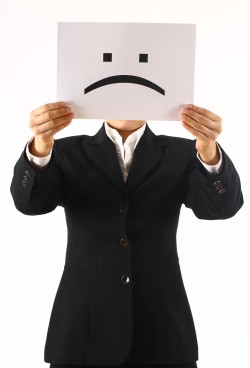 Someone created a fake Facebook profile pretending to be a sixth grader at a middle school in Minnesota. The impersonator threatened to bring a gun to school and shoot three students.

This particular case brings up a few different issues. The students involved are too young to be charged, and a majority of them are even too young to be on Facebook (the minimum age is 13, these students are 11 and 12). As well, impersonating someone on a social networking site is not illegal in many places, making this a tough problem to address.

This issue of cyber-bullying seems to have arisen over night for police. Ten years ago, this wasn’t something they had even heard of. Today, we hear about it on a daily basis. The problem has become so prevalent, that many police departments are now training officers to specialize in cybercrimes.

These cases can be difficult to deal with, because the people involved are often young children and adolescents. There’s a very small middle ground between being free to express yourself, and breaking the law. Cyber-bullying differs from schoolyard bullying, (though schoolyard bullying is no less serious), because it is there for all to see. Once it is online, it doesn’t go away.

Tyler Clementi committed suicide after a string of Tweets made by his roommate outted him to his school, and invaded his privacy. Clementi reportedly checked that Twitter page 38 times in the last 2 days of his life. If the bullying hadn’t been done online, it may have been easier for him to overcome his grief.

Clementi’s bully was old enough to be charged, (and he was), but in many cases, the bullies are not. Many bullies go un-punished, because unfortunately, many cases are not brought to light until it’s too late.