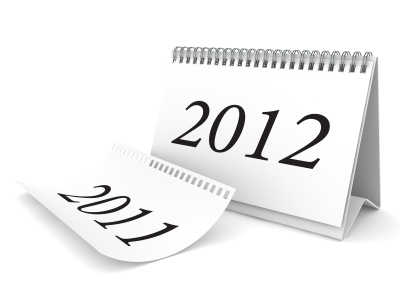 You pretty much can’t read or watch the news these days without some story about a new threat from a hacker or a data breach at a company. While the subject matter is no stranger to conversations I have daily, I was delighted to stumble upon an article this morning listing 4 signs “hacktivism” has gone mainstream. I’ve already dubbed 2012 as “the year of the hacker” so this couldn’t have come at a better time.

They sure did! Banks, universities, healthcare—you name it, it got hacked. Forrester reports it’s only going to get worse, proceed with caution. Use multiple layers of defense!

2. They’re more selective in their targets

While hackers still aim at where they can cause the most damage with the least effort (Windows PCs and Android mobile OS), the Duqu zero-day threat was tailored to attack one specific company. Drone cockpits at the US Creech Air Force base were attacked by malware for 2 weeks. These attacks are not random anymore. They aim for a specific goal.

4. They could change the law

Hacking for political protest can be lumped in with hacking for extortion under current restrictive laws, and this leads to more grey area that needs to be defined clearer. Several people charged during the Occupy movement this past year shone a light on this matter. Do their crimes go uncharged because they did so exercising free speech?

What do you think? Will 2012 be the year of the hacker? Check out the full article here.