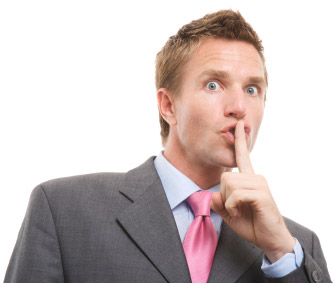 Let’s face it; no one likes to admit they have suffered a malicious attack. Officials at Creech Air Force Base in Nevada certainly feel this way.

The Air Force base kept silent for two weeks over the news that malware was infecting their drone cockpits. Even their cybersecurity specialists were left in the dark. They first learned of the virus by reading about it in Wired’s Danger Room.

Like a lot of organizations the Air Force didn’t have a centralized IT system. This meant that top-level commanders didn’t have a clue as to what was happening. Because of the decentralized nature, each base and unit are usually forced to rely on its own geek squad.  In this case, the ‘geek squad’ didn’t think the virus was important enough to escalate. They were determined to fix the problem on their own.

The virus, which records the keystrokes of remote pilots during flight, is now receiving renowned attention at the highest levels, including the four-star general who oversees the Air Force’s networks.

Thankfully there’s no sign yet that the virus damaged any of the aircraft’s systems or that it transmitted private information.

Were they right to hide this? Have you ever underestimated a malware attack?