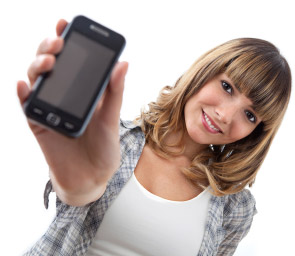 It’s no secret that technology has integrated itself into the education system of the 21st century. Bring Your Own Device is a policy where students are able to do just that.

Teachers incorporate laptops, cell phones and iPad’s into their daily lesson plans. The benefits of this policy have shown to be higher attendance rates, and increase in student’s personal attitudes towards school, as well as their achievement.

But not all school districts have the budget to provide all their students with this luxury. While some students have their own devices, some don’t.

One way to avoid inequity here would be to only instill the policy if all students have their own device. However some may argue that it is unfair to keep those who have the supplies from using them. We can look at this one of two ways: if teachers provided only half the classroom with the required textbook, the general consensus would be that this was setting up half the students to fail. However, if only half the students purchased the required textbooks for the class, it would seem completely fair.

So how do we work around this issue?

Schools that can’t have laptops for each student may still have computer labs. Though they may not be used for every class and every lesson, they can still be of assistance when necessary. For schools that don’t have computer labs, most Internet use would be conducted outside of the classroom. Students who do not have their own computers can access one at the public library, or study with a friend who has one.

What do you think of the Bring Your Own Device Policy?