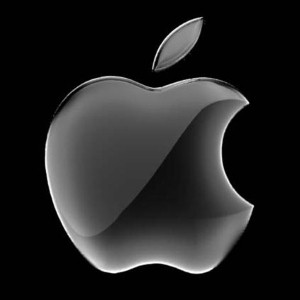 If you’re in the market for an energy saving computer, you might want to think twice before you “think different.”

No longer will any of the computers made by Apple be certified green by The Electronic Product Environmental Assessment Tool, a certification for environmentally-friendly electronics that was created by manufacturers and the U.S. Environmental Protection Agency.

This issue, according to The Wall Street Journal, is that many of the parts on products like the most recent MacBook Pro cannot be easily taken apart for recycling.

However, Apple, on its website, maintains its environmental commitment, saying that “because this battery lasts up to five years, MacBook Pro uses just one battery in about the same time a typical notebook uses three.”

The need to recycle computer batteries arises from their content, as batteries can leach mercury and other contaminants into the environment, according to the EPA.

Right now, no Apple computers are certified green by EPEAT. In contrast, Samsung, Hewlett-Packard, Lenovo, LG, Sony and Dell all have hundreds of certified devices.

The move could affect business for the company, as the U.S. government mandates that all computers purchased be EPEAT certified.

It could also affect the classroom computer market at the university level. A 2010 EPEAT survey said more than two-thirds of the 300 universities polled give preferences to green-certified computers.

Other organizations still give Apple high marks on its environmental efforts. Apple maintains on its website that it is “still the only company in our industry whose entire product line not only meets but exceeds the strict energy guidelines of the ENERGY STAR specification.”