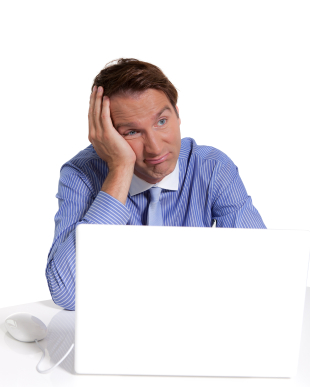 Hacking is growing at epic proportions. Hackers are targeting everything from military to government to large corporate giants. And the FBI has just announced some sad news. Rather than owning a strategy to put the hackers out of business, they simply can’t keep up. They’re losing the battle against hackers.

According to FBI executive assistant director Shawn Henry despite recent arrests of alleged hackers, we’re still not winning the war. And he’s got a point. The current model requires chasing tails with every new hacker that pops up. And it doesn’t hurt either that cybercriminals are simply too clever and sophisticated, staying one step ahead of the curve.

The future is bleak. Existing networks are simply too weak, which continues to allow further damage to national security and the economy. Having a vulnerable network means that you’ll never be able to rationally expect privacy and security. And there’s also the cost of financial risks and legal risks too.

In 2002, the FBI handled about 1500 hacking cases, but by 2010 it grew to 2500. The scale of the breaches is growing too with companies like Sony reporting over 100 million compromised records. Even more alarming are the oceans of data found during other investigations belonging to firms that don’t realize they’ve been breached. It’s clear that defense mechanisms are only working so well… and not well enough to keep the bad guys out.

So what can organizations do to stay safe? Technology can only do so much, but investing in the most advanced technology is an important first step to deterring hackers. Choosing a solid security system with multiple layers of defense offers additional tiers of protection. Henry recommends taking cyber security seriously from the top down and removing valuable data from the network entirely to reduce your level of vulnerability during an attack.