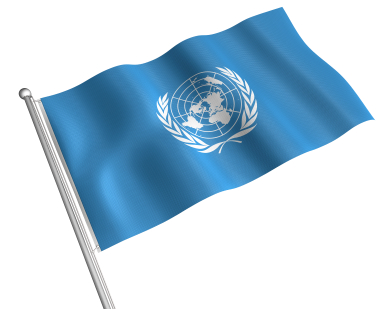 The United Nations has long been a driving force to change the world for the better. Perhaps it’s most famous for its human rights work giving a voice to those who can’t speak for themselves. The UN exudes inspiration. But despite being one of the good guys, they’ve recently been under siege.

A hacker group named TeaMpOisoN recently attacked the UN. To make matters worse they posted over 1000 user IDs, email addresses and passwords online for all to see on pastebin.com. Investigators believe the hackers exploited a vulnerability on the UN Development Programme website. But for a group of people that spend their time fighting for victims, is being victimized really appropriate?

Why did they do it? Well in a nutshell they believe the UN is corrupt. they called the UN a “Senate for Global Corruption”. Hard to believe? You betcha. And there’s more. They went on to accuse the UN of trying to introduce “a New World Order and achieve a One Government”. They even went on to blame the UN for other social atrocities like Rwanda. Fact or fiction? You decide.

Dedicated to fighting oppression, TeaMpOisoN lashed out against the Police fighting the London riots by defacing the RIM Blackberry blog. Now they tell the world they’re working on a few ‘big projects’ that will cause social disarray that reaches new heights. It’s becoming clear that hacking is being used as a form of social justice and protest. But in this case, I’ve got to ask how far is too far and who will bring justice?