In the 1930s, Walt Disney, an animator and producer, had a hunch. He suspected that fans of his characters would enjoy meeting them in real life, at an amusement park on a far grander scale than had ever been attempted before.

Half a century later, Bob Galvin, CEO of Motorola, also had a hunch. He felt it was inevitable that communications would become ever more interconnected, and that he could achieve market dominance by investing in specialised satellites to allow phone calls from anywhere to anywhere.

As it turned out, Disneyland became an extraordinarily successful hunch, whereas the Iridium satellite system spectacularly failed at a cost of $8 billion. 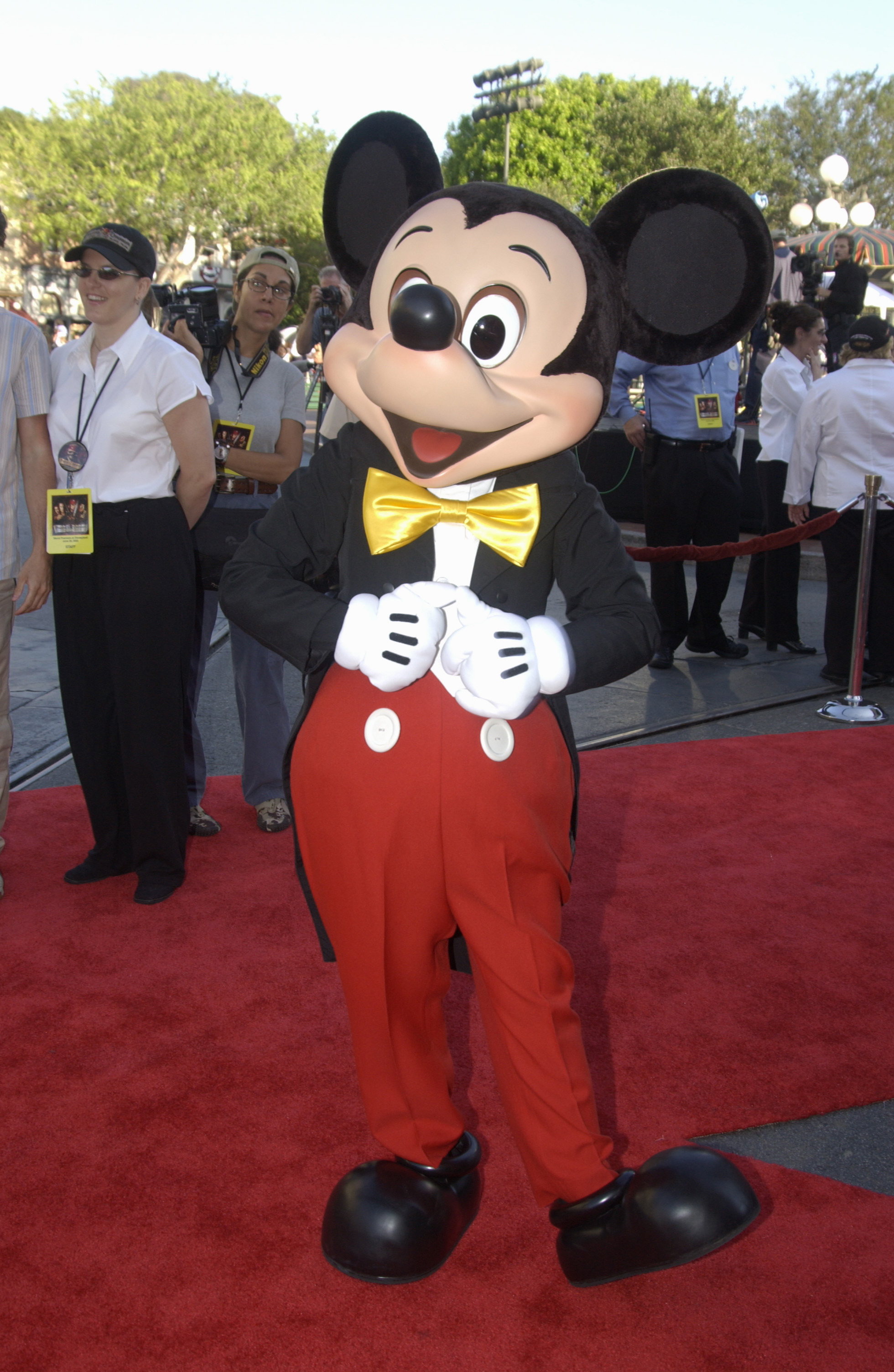 In today’s world, business leaders still have hunches, like Disney and Galvin, but would no longer be able to make investment decisions on that basis alone. The corporate environment is now very different: it revolves around data. Managers everywhere understand that the best decisions are based on the best data.

No need to guess

For IT managers this is especially true. Whether looking after an office of five computers, or IT Director for a large multinational, there is no point guessing. Nor is there any point in having the data you need, but in a cumbersome format that takes too long to gather together, let alone analyse.

Faronics Cloud customers have all the data they need about their IT estates, instantly available at their fingertips, which allows them to make excellent decisions to optimise business performance.

For example, when budgeting comes round each year, the IT manager will need to work with other heads of departments to identify how much to spend on which software. One page provides all the relevant information: how many current licences have been purchased, how many of those have been utilised, and when they expire. So if another manager says that they need a lot more licences for an application that is heavily underutilized, that data is easily validated and the business doesn’t waste money on software they don’t need.

As well as assisting with high-level strategic decisions, day-to-day IT administration of endpoint policies is made much more straightforward with the right data instantly accessible. For example, having set software to update according to a pre-defined maintenance schedule, it’s easy to keep on top of how that’s progressing with a filterable, drillable report. 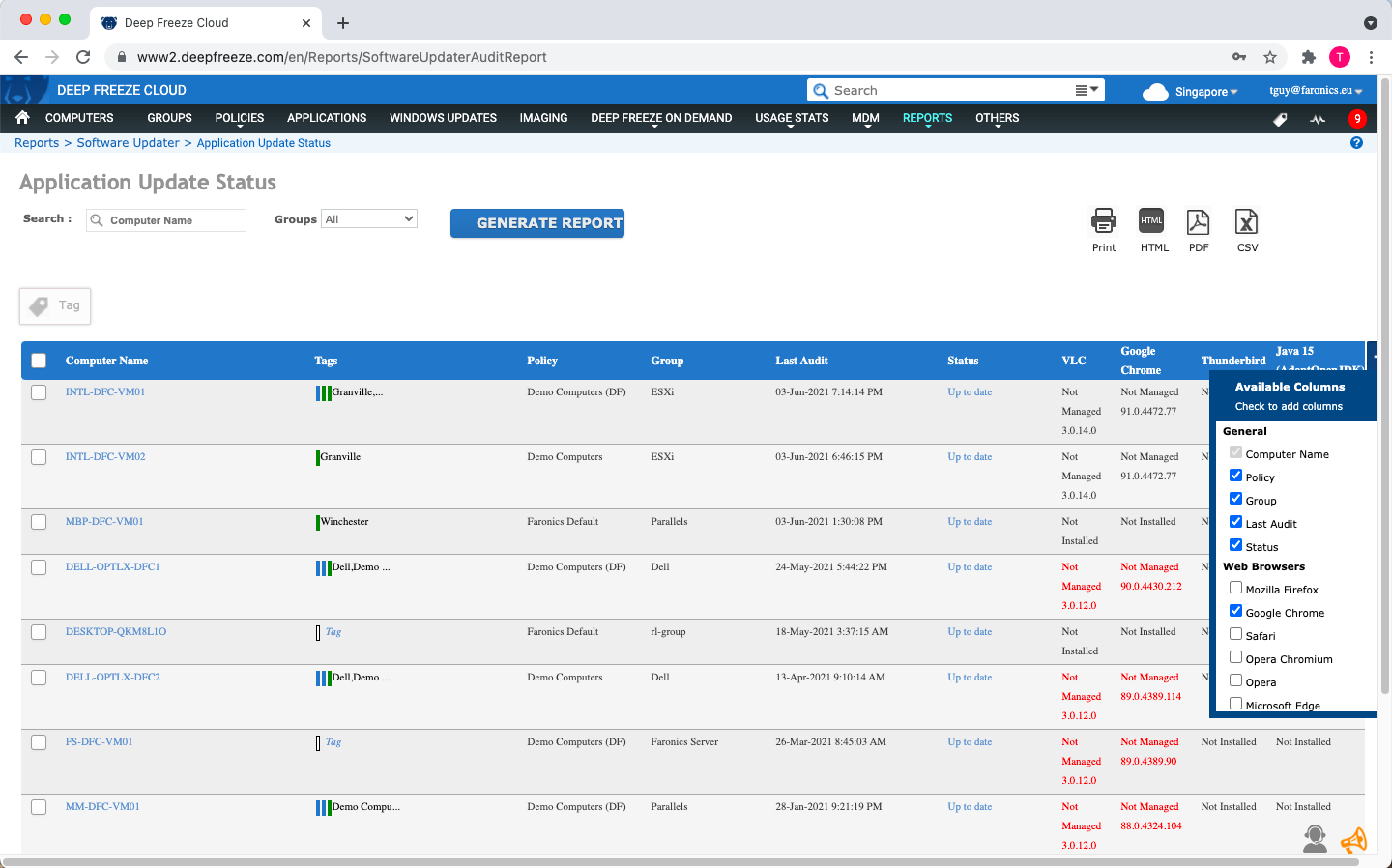 As regards security, one of the critical components of the IT manager’s job description, live dashboards make life a lot easier than it used to be. Seeing exactly what is happening, where and when, allows security threats to be snuffed out with pinpoint accuracy. 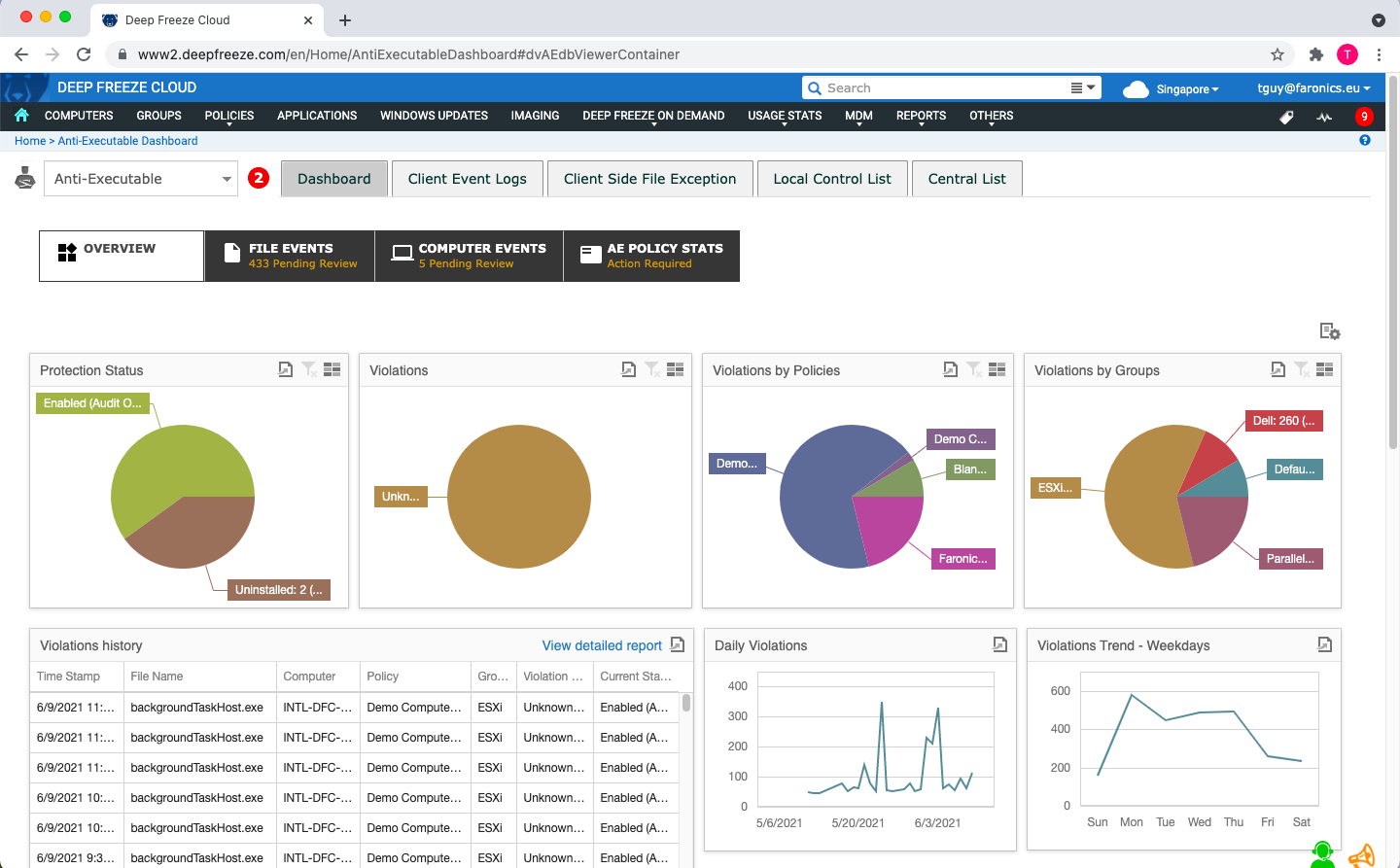 Denis Colvine, who looks after libraries for Birmingham City Council, has this to say: ‘We use Faronics Cloud Deep Freeze for automated software updates, and I love the way I can keep track of exactly what’s happening. Recently my colleague said to me that he thought we were using 800 Office licences: I had a quick look and told him it was actually only 510. It’s also great that I can see straightaway what operating systems are being used and where. The whole thing makes it so easy to manage a large number of machines.’

Faronics Cloud Deep Freeze customers know that whatever they need to find out, they can do so immediately. IT managers are able to maximise the value of all existing assets, and deliver exceptional value to their businesses.

Every decision can be absolutely sound, based on hard evidence; or maybe, just occasionally, a hunch.

To find out more about how Faronics can help you with data analytics, please join our webinar.

Tom Guy is with the product team at Faronics, based in the UK, having made software for a decade. When not working in technology, he can be found watching Everton or walking Eric, his golden retriever.