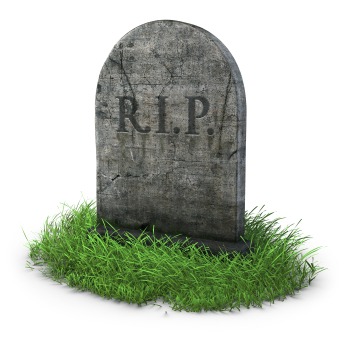 After much ado, Facebook’s IPO is finally here. They’re after a cool $5 billion. No biggie. If they’re successful, this will be one of the biggest tech IPOs in history. With over 800 million users, maybe $5 billion is achievable. We’ll know soon enough.

And as a part of trying to take any company public, they’ve followed the rules and filed papers with the SEC to move these plans forward. Within this filing, they’re required to list anything that could negatively impact the company’s value. This ought to be interesting. Their list included a whopping 35 risk factors that have the potential to ruin the company.

What peaked my curiosity were the comments relating to privacy and security. We all know it’s true. Facebook scams are a dime a dozen. But it’s nice to know that Facebook has finally admitted to it… and acknowledged that it could be a serious threat in the future. As mashable so kindly breaks it down for us, Facebook users could easily get fed up with the spam, scams and hackers.

Another interesting point noted how their software is very complicated and may be plagued with bugs. But then also that bugs may cause serious privacy leaks and reveal information that was supposed to be private. Hmm… sounds like they’re talking about how Mark Zuckerberg’s account was hacked and his private photos were made public.

With the competition heating up from other social networking sites like Google+, it will be interesting to see what Facebook will do. It would be nice if they decided to take some serious action and increase security. The outlook seems promising though as they just made a deal with the US federal Trade Commission to tighten privacy policies and submit to external audits for the next 20 years. I’ll raise my glass to that.