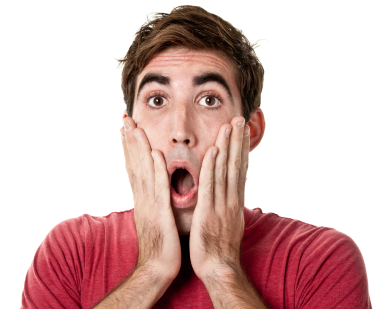 Yama Tough had already released portions of source code from Symantec products along with a collection of emails. All the data was reportedly taken from Indian government servers, where the code was apparently left on there by mistake.

Symantec identified the products as Symantec Endpoint Protection (SEP) 11.0 and Symantec Antivirus 10.2 but claimed the attack did not affect any current Norton consumer products. They further assured that the code that had been posted for the 2006 version poses no security threat to users of the current version of Norton Utilities.

While it’s tough to gauge the validity of this, it certainly is entertaining, and of course embarrassing for Symantec! Perhaps it’s just me, but is anyone else having a hard time taking seriously a hacker known as “Yama Tough”?!