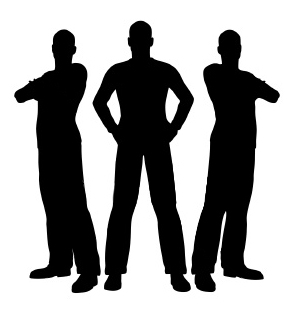 It’s a three-man band… or rather a three-man shop that was responsible for 36 websites selling credit cards online. The Internet is nothing but an open marketplace where virtually everything is for sale. And it’s reached new heights. Or perhaps I should say levels of despair. Now cybercriminals can take the risk out of processing online payments that comes with card-jacking. All they have to do is sell the stolen credit cards. And there’s plenty of websites interested in buying them.

But there’s good news today. The Serious Organised Crime Agency (SOCA) in collaboration with the FBI, US Department of Justice, and several authorities shut down 36 criminal websites. Cybercriminals were using these sites to sell financial details in bulk. After the bust, they estimated the financial information was so powerful it could have been used to steal over $800 million USD.

What made this operation so dangerous was their use of Automated Vending Cart platforms, which allowed them to sell large volumes of information easily. The authorities have arrested two British men accused of buying information, one from Stechford and one from Tottenham, along with a man in Macedonia. More arrests are expected as the investigation continues.

This sting operation was part of a two-year international anti-fraud operation. It’s a leap in the right direction to see this level of global cooperation to target a problem that is exploding in epic proportions. Fighting online fraud seems to be a race between the bad guys and the cowboys. Good guys one, bad guys zero.