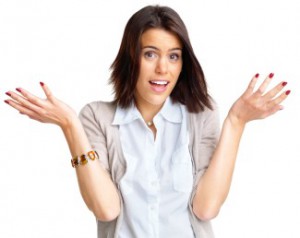 A wide receiver at a University in Maryland made 13 catches in one game, breaking a record. Soon after, he made a racial slur online, through his Twitter. His coach found the post, and a week later, the player was benched. Not only that, he banned his entire team from using Twitter, forcing them all to delete their accounts.

The coach’s authority over this matter was revoked, however, once a bill was introduced in Maryland, preventing post-secondary institutions from regulating the Internet activity of their students’. The legislation, while being supported by many, did receive backlash by some.

Social media activity can have long-term consequences for people, as the content you post online will be there forever. The argument against the bill is that if individuals at this age level are unable to properly use the Internet, when will they learn better?

What do you think about the legislation?