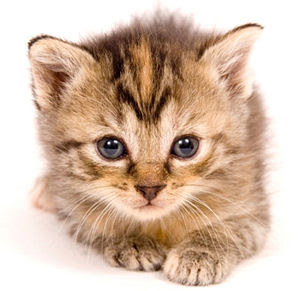 Who doesn’t love a cute kitty (except for those with Ailurophobia)? They’re cute, cuddly, playful – who couldn’t’ resist? Apparently even a neural network for machine learning! Google scientists who work in the secretive X Labs have made a discovery—Artificial Intelligence knows cats. What else could they know?

CNET reported today that scientists have created a neural network for machine learning. They released over 16,000 computers on the internet, and their connectivity taught them one thing—cats.

They were never taught what a “cat” was. Nothing was ever programmed into them saying “this is a cat.” Yet the interconnecting processing power of the 16K computers managed to figure it out. Creepy?

The concept of machine learning has made leaps and bounds with this discovery. The data is based on countless algorithms, random thumbnail images, and drawing on countless YouTube videos and internet images.

If computers can identify cats, what’s to stop them from identifying people? Or even malware? Sure we can block known viruses with anti-virus, and we can stop unknown attacks with advanced threat protection, but if computers can actually know the threats, maybe we have a chance? Maybe?

Of course, if computers actually know us, then we might have even more to worry about. Skynet really could be on the horizon. As long as its self awareness is limited to cats, I think we’ll be okay.

For now it’s best if computers just stick to identifying cats. But computers are learning. It’s only a matter of time before they’re self aware—of everything. Thanks to kitties! Beware.