Even for people who don’t consider themselves incredibly tech savvy, it’s easy to see that the last few years have been increasingly dangerous when it comes to cyber security. The severity of cyber attacks is increasing and the costs of mitigating the effects of a data breach are rising dramatically. Thousands of new malware strains are created every day, making it harder to defend against the hackers who use the malicious software to gain access to privileged systems.

The effects of cyber attacks are getting worse
According to a recent report released by The Ponemon Institute in collaboration with IBM, the cybersecurity outlook for businesses is not optimistic. The 2015 Cost of Data Breach Study revealed that the average consolidated cost of a data breach is $3.8 million, an almost 25 percent increase from 2013. The report also found that the cost of each sensitive record that is lost or stolen has increased six percent from two years ago, with a consolidated average of between $145 and $154.

Looking for a better way
With so many cyber attacks occurring and such a massive amount of information being lost to malicious actors every year, a growing number of businesses are looking for ways to improve their systems’ security. One strategy many companies are adopting is creating, storing, and restoring system snapshots. Security tools with a snapshot feature allow users to take a snapshot of their entire workstation configuration at any given time and revert to a previous snapshot when an unwanted event occurs.

This is an ideal strategy if IT administrators are OK with eating up a large amount of storage space to keep all of the enterprise’s snapshots. Plus, IT administrators need lots of time to review every snapshot to know what was on the workstation before restoring it for the user. In other words, it’s not really ideal at all. While a snapshot strategy is quicker than re-imaging a workstation each time something goes wrong, it is not as convenient as being able to reboot the workstation and have it return to previously saved settings.

Rolling back a device to a previous snapshot requires IT involvement, and the more IT is involved, the longer each individual work ticket takes. At the same time, saving all of the snapshots puts a heavy load on systems, meaning enterprise systems will eventually slow down due to the strain. 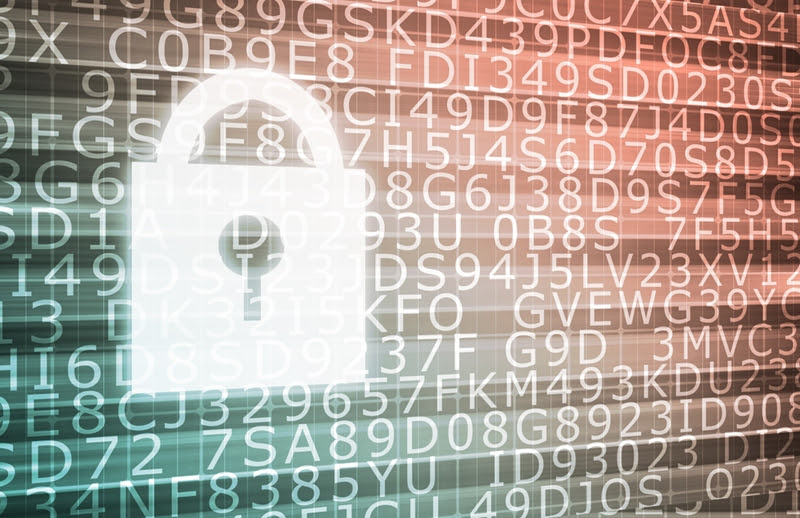 As opposed to the cumbersome and expensive strategy of creating, storing, and restoring system snapshots, there’s one simple strategy available by implementing Deep Freeze. It is called Reboot to Restore where a simple reboot solves all the problems on your computer. Deep Freeze offers a reboot to restore feature that quickly wipes any undesirable changes from a workstation and returns settings back to those previously chosen and configured by IT administrators. Unlike snapshot strategies, reboot to restore doesn’t require additional storage space, and users can activate the feature by simply rebooting their computer.

Along with being easier and more convenient, Deep Freeze is also more secure than a snapshot technique. The program works at the kernel level, which is below a computer’s operating system. This way, if a malicious actor tampers with a workstation’s OS, the changes will not affect the settings stored within Deep Freeze. The program is also seamlessly integrated with anti-executable and anti-virus tools as part of an overall layered security strategy.

A variety of other features come along with Deep Freeze, including:

For businesses concerned not only with workstation security but with disaster recovery as well, Deep Freeze can be controlled and managed through the cloud. Deep Freeze Cloud allows users to manage computers from remote location event in the event of a disruptive event that keeps them out of the office. A mobile app is also available for iOS or Android devices so deployments of all sizes can be managed at all times.