With so much talk about cyberattacks and malware these days, it can be easy for computer users to become overly suspicious about problems with their devices and assume every issue is caused by malicious software. While malware can – and will – cause computers to have problems with functionality, the symptoms of a malware infection are much different than what most end users would expect. Continue reading for the 10 most common signs your computer’s health is failing due to malware.

1) Expired anti-virus: One of the best ways to ensure malware finds its way onto a computer system is by relying on expired anti-virus software to protect IT assets. Cybercriminals are frequently creating new, more sophisticated programs to attack their targets, and expired defense solutions will do little to stop advanced threats from infecting computers. According to a study conducted by Microsoft, computers were only slightly less likely to be infected with malware if they were using expired anti-virus programs than if they had no protection at all, and almost four times more likely to have malware than computers with up-to-date anti-virus software.

2) Systems slowing down: If a computer starts to slow down unexpectedly or appears to have an unusually large number of programs running in the background, it may be due to malware. Some types of malicious software connect compromised devices back to a network of cybercriminals in order to send out additional malware and infect more computers. The programs running in the background may be related to malware, and the slow response time may be due to malicious software using up the device’s memory.

3) Unknown files appearing on desktops: Files a user didn’t download and doesn’t recognize appearing on a device is a tell-tale sign that malware has been downloaded surreptitiously.

4) Experiencing strange pop-ups: This symptom isn’t as common as it was about a decade ago, but there are still plenty of adware programs that send endless streams of pop-up advertisements. These can be annoying ads for legitimate products, but more often than not, they contain links to malicious websites that can contaminate a PC with even more malware.

5) Free toolbars installing themselves: Plenty of credible programs can cause a new toolbar to be installed in a browser, and they are usually easy to remove if they are unwanted. However, if the toolbar can’t be turned off or it quickly reappears once it has been removed, it is most likely due to malware. 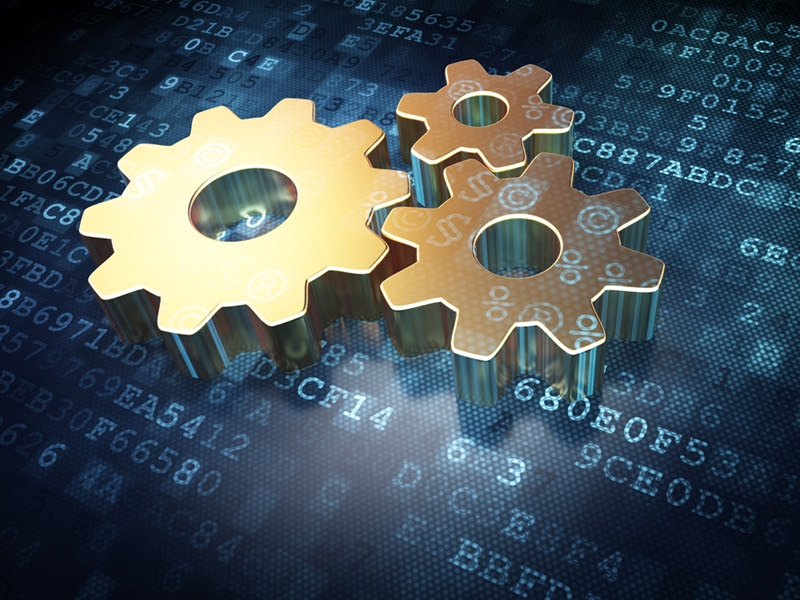 There are many different factors that can affect the health of your IT assets.

6) Traditional maintenance programs stop working: One of the most common tactics used by malicious software to remain undetected is turning off and removing any programs that may help a user identify malware on his or her computer. If reliable programs like Task Manager, anti-virus or Windows Update don’t work, it is possible malware is to blame.

7) Home/search pages have changed: Similar to the problem with unwanted toolbars, noticing that home or search pages have been tampered with and can’t be changed back to their original settings is often a sign of a malicious agent at work.

8) Browser navigation is frequently redirected: Just like with almost all of the symptoms listed here, there can be legitimate reasons for a site redirect to occur. However, if a user is frequently taken to an unknown site when trying to reach a legitimate one, it is more than likely that malware is the culprit. Sometimes the malicious sites are made to look like reliable ones, so make sure to double-check the URL of all sites that require personal data or login information.

9) Unknown security programs issues scary notifications: Fake anti-virus programs are a common tactic used by cybercriminals to spread malware and steal users’ personal information to sell on the black market. Once it is installed on a user’s computer, malware is inevitably “found” and the program will issue scary pop-ups about what can happen to your device, then say that a payment is required for the fake company to remove the software.

10) Posts you didn’t write appear on social media: Users noticing unusual posts they never wrote, typically of an inflammatory or clickbait nature, have probably been infected with malware that is exploiting their social media profiles to generate clicks and infect more devices with malicious software.

Unhealthy computers can cause a major drain in productivity, and when malware is to blame, the problems can become even more serious. Most organizations have to wipe their entire computer system once malware has infected their devices, leading to costly rebuilds and extended downtime that can cause a large drop in revenue. However, Deep Freeze from Faronics offers businesses a better way to bounce back from a cyberattack.

Deep Freeze features an patented Reboot to Restore technology that allows companies to reboot their systems once malware has been identified and restore them to the predetermined configuration. By rebooting, any programs that have been added without the consent of IT administrators since the last time configurations were set are automatically removed while everything else remains intact. An instant reboot of the system eliminates malicious software and lets organizations get back to business as usual.