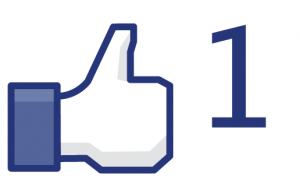 In 2009, six employees of a Sheriff in Virginia were fired after liking a Facebook page supporting his opponent in the election. They took it to court but didn’t have much of a case, because their actions online did not count as “free speech.” Clicking a button is not the same thing as orally speaking, so it cannot be protected speech. This isn’t the only instance where employees were let go due to their pages on Facebook. There have been many cases where people were either fired, or not hired due to the nature of their “Likes.”

Some things are better left unsaid – or unLiked.