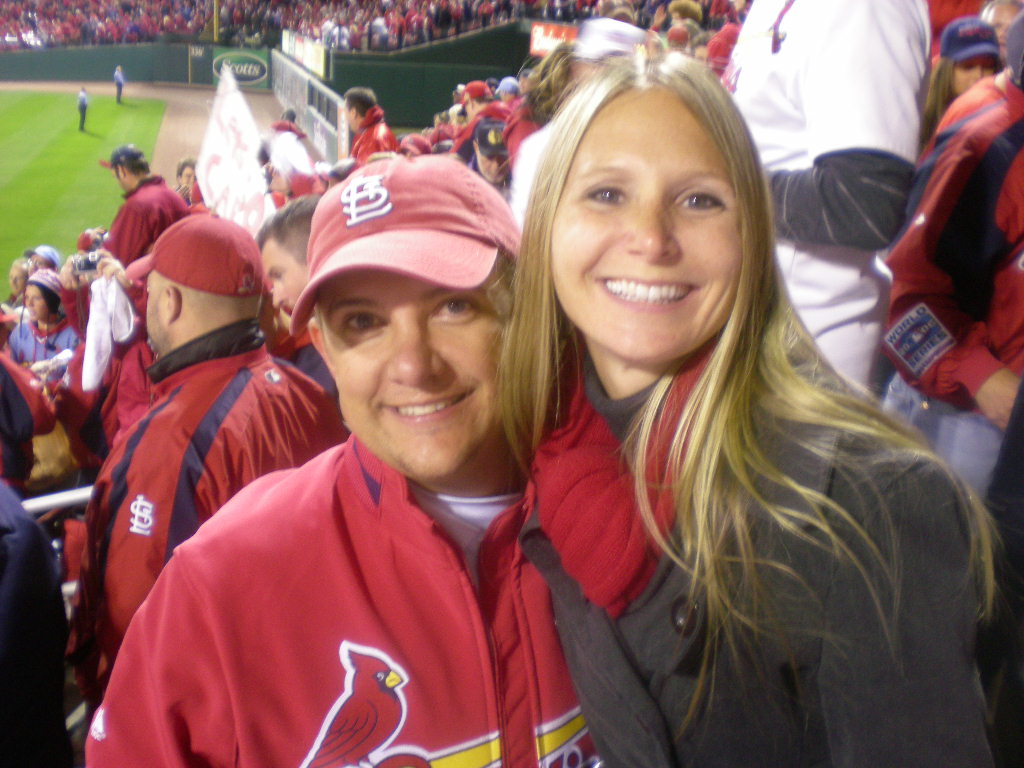 We were so excited to watch the MLB baseball playoffs in October that we decided to make our own little contest out of it.

Prior to the series starting, our sales reps called up customers, prospects, and partners and asked them which team they thought would win the World Series, and in how many games. They were then entered into a draw to win one of three Kindle Fires.

While we had over 100 registered, only a handful selected the St Louis Cardinals in 7 games. Congratulations to:

The Faronics team officially kicked off the event on October 19th on “World Series Wednesday”. We celebrated with a lunch hour of hot dogs, Cracker Jacks, and root beer.  Not bad for a company based in Canada!