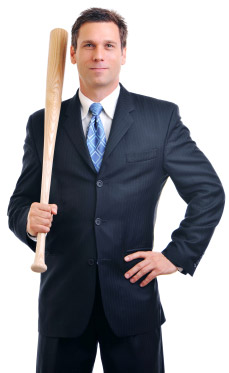 Whether you worship baseball or are an October bandwagon jumper, there are a few things the national pastime can teach us about business:

Regardless, I hope the World Series gives you an opportunity to up your game (Unless you’re a Phillies fan like me in which case you’re welcome to be depressed until next April).