Unexpected downtime, especially due to cyber-attacks is a costly endeavor, and it’s poised to get costlier yet. In 2015, researchers estimated that businesses collectively suffered damages of approximately $400 billion per year, due to unexpected downtime resulting from cyber-attacks. By 2019, that number is expected to reach $2 trillion.

Part of what makes this so frustrating is just how easy it is to succumb to a cyber-attack. All it takes sometimes is one employee to let his or her guard down. It could be a particularly busy day, and among the deluge of emails, someone might accidentally click on a malicious link, or execute a macro embedded in a Word document sent from an unknown source. In doing so, they might be executing ransomware, or unknowingly aiding a hacking group that is trying to create a backdoor trojan so they can monitor network activity and siphon out data.

“Time, money and effort will still be spent on remediation.”

In a worst-case scenario, the problem will go unnoticed until it’s too late, at which point maximum damage will be sustained. In a best-case scenario, the employee will contact an IT staff member immediately, and the team will get to work fixing the problem right away. But even in this case, it means the possibility of unplanned downtime, and a day that becomes awash with unforeseen tasks for the IT department. Time, money and effort will still be spent on remediation, and this is not ideal. 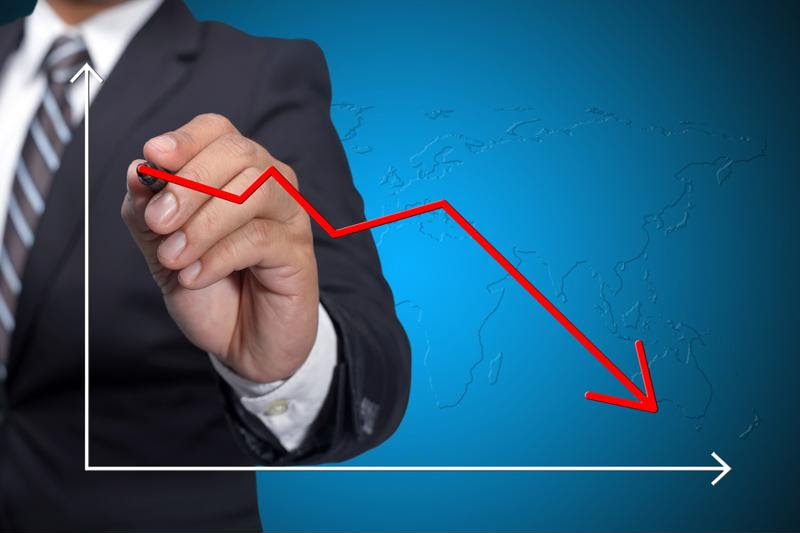 How Reboot to Restore Software Can Help

The fundamental problem with the aforementioned approach to cyber-security is that it’s mitigative rather than preventative. By that, we don’t mean that businesses aren’t using firewalls or the proper white-listing applications. These are best practices that for the most part are widely practiced. Many corporations also rely on detection tools meant to identify threats. However, none of these functions are truly preventative in the sense that when they fail, there will be damages to pay.

For a lot of organizations, immediate continuity of operations is more critical. Faronics Deep Freeze is widely used by organizations for the same reason, as its patented reboot to restore technology, completely restores operation-critical system configurations, with a simple reboot. In other words, it enables enterprise users to ensure freshly configured systems every time with a reboot,without depending on IT support for mundane issues. Critical data can easily be saved to a  ThawSpace” so that it’s retained for future use. Alternatively, data can be saved to your cloud storage with the ‘My Cloud Drive’ feature .

When it comes to cyber-attacks disrupting your enterprise operations, it’s not a matter of “if” – it’s a matter of “when.” You can either wait for your already overburdened IT teams to look into the issue, or enable your users to tackle unexpected downtime, with a simple reboot. Contact Faronics today to learn more.