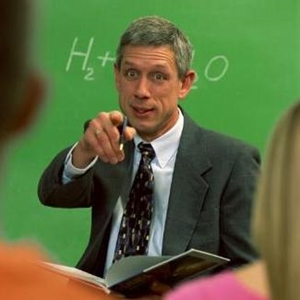 Over the last couple of decades, technology has played an integral role in the classroom. Sure, textbooks are still being used and rulers aren’t going anywhere anytime soon, but the internet, mobile devices and more powerful computers have all become standard tools for modern educators. These resources are great for those who can afford them, but what about school districts with low-income students? Are they enjoying the same benefits as wealthier communities? Recent research suggests that there is a major divide between the haves and the have-nots when it comes to classroom software and technology.

In a survey about how middle and high school teachers in the U.S. are using classroom technology, results showed that low-income communities are having a very different experience than middle- and upper-class communities.

Broken down by individual types of technology, the disparity is just as pronounced.

So what does this mean for kids in underprivileged schools?

“It seems unrealistic to think these differences can be addressed overnight,” Kristen Purcell, associate director for research at Pew Research Center, said. “They reflect not only disparities in access to digital tools themselves, but also disparities in student access at home. Both would need to be addressed to close the gaps we see.”

Income inequality has always been a major concern in the academic field. With the increasing advancements of educational tech, however, this disparity could become even more pronounced. While in the past, fewer resources may have lead to a lack of calculators or up-to-date textbooks for low income school districts, lagging behind today could have even more damaging consequences. Access to technology is providing students with all kinds of new opportunities to engage material and experience a diverse and balanced education. Without the necessary resources, however, students may fall far behind their upper and upper-middle income peers.

What do you think of the technological gap between school districts in high and low income communities? What can be done to improve the access to new education technology? Tell us what you think in the comments section below or leave a message on our Facebook page!