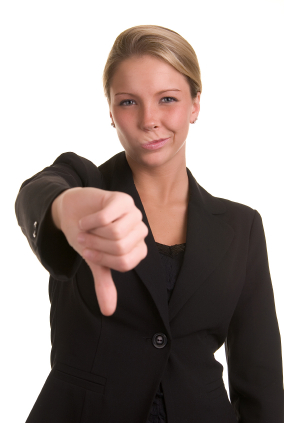 You’ve learned how disk imaging and buffer files can keep your computers in perfect shape. After hearing the benefits of virtualization, let’s take a look at some of the drawbacks.

Not all programs were designed to be virtualized. Graphic and memory intensive programs, multimedia or complex calculations—they all need a lot of power. VMs might not have enough to support those tasks. While a majority of programs can run within a VM, some just can’t be “streamed” from a server.

– Licensing can be a nightmare.

Some vendors license per user, some track MAC addresses, some license per OS. Before installing software within a VM, check how it is licensed. You don’t want to violate the agreement with your vendor.

You can’t get all those great benefits without an investment. Off-loading computing power to a server is smart, but you’ll need to setup the server. If you already have some servers that’s great, but you’ll need more. You’ll also have to upgrade existing hardware. Oh and buy more RAM. Then buy some more. You will need it.

If you go virtual, I suggest you pay extra attention to what, how and when you patch. There’s going to be a mix of virtual and regular computers. You’ll need to tell them apart and manage updates/patches for either type. If that’s not done, you risk a major hairball of missed patches. A huge security problem is just a matter of time.

– Computing is virtual. Peripherals are real.

VMs let you setup almost anything exactly the way you want—they’re virtual. Peripherals are real as can be and follow the rules of reality. You can use any VM on any hardware, but device drivers for printers, scanners, and displays aren’t so universal. They can easily throw a wrench in your plans. Plus if you have secured wireless networks, you’re going to get headaches.

– You still need those desktops.

Unlike server virtualization (run many virtual servers on a few real ones), this same trick doesn’t work with desktops. While you can run many VMs on the same desktop, you still need a desktop in front of you. This one desktop now shows up as a dozen on your network. If you think that you can cut back on machines, think again.

– You will need a fast network.

VMs use a lot of bandwidth. If you go virtual, talk to your network guys to make sure your network traffic is optimized and bandwidth is there. If not you’ll clog those pipes really fast.

Looking forward to your comments and feedback! Next up, file synchronization!