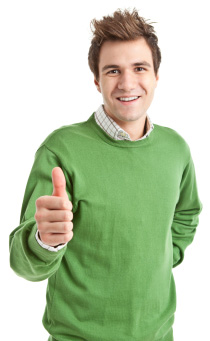 So far we’ve had a close look at disk imaging and buffer file methods to restore your computers upon reboot. Now let’s take a look at virtualization as means to herd your computer cats.

Virtual Machines (VM) are widely adopted these days. Many vendors have great products that can VM pretty much anything. Desktops, servers, programs—even an entire OS!

There are many benefits to using VMs:

Similar to disk images, if you want to spin off a new computer, just simply pick which VM you want to use. There is no need to go through the painful process of OS setup.

– Use the same hardware for many purposes

You can use many VMs on the same computer. If you have specific use case, you can choose which VM to use in which role.

This is my personal favorite. You can use a number of VMs at the same time on the same computer (if your machine can handle it)! They all can run different OS and users.

Multiple VMs can be used on the same hardware. This reduces the amount of hardware that you need to keep around. Fewer computers consume less electricity, pollute less and cost less to recycle. Mother Nature will be happy.

– Use your old computers longer

VMs helps you off-load a portion of the much needed computing power onto the server side, so you can keep using those old desktops longer.

If you think I have missed any advantages of virtualization, please let me know. Next up we’ll look at some of the drawbacks.