2017 was quite a year and, interestingly, December was quite a month in the digital world. The profitability of the technology industry helped Wall Street alleviate losses in the energy sector, continuing the notion that tech is one of the strongest and most reliable fields to invest in. The National Science Foundation, which is a government agency directed at supporting scientific research, awarded millions of dollars to help boost cybersecurity education.

On top of this, director of Army Cyber Institute Colonel Andrew O. Hall discussed the importance of cooperation between the private sector and the military. Finally, the Internet Governance Forum brought up the ever-important topic of gender inequality within the tech industry.

While this certainly isn’t everything that happened in tech during December, these instances show what needs to be improved upon in the new year. While tech is certainly monetarily valued, the lack of cybersecurity professionals is frightening. What’s more, the only way to grow further is to utilize all resources available, both within the confines of gender as well as encouraging teamwork between private and public sectors. 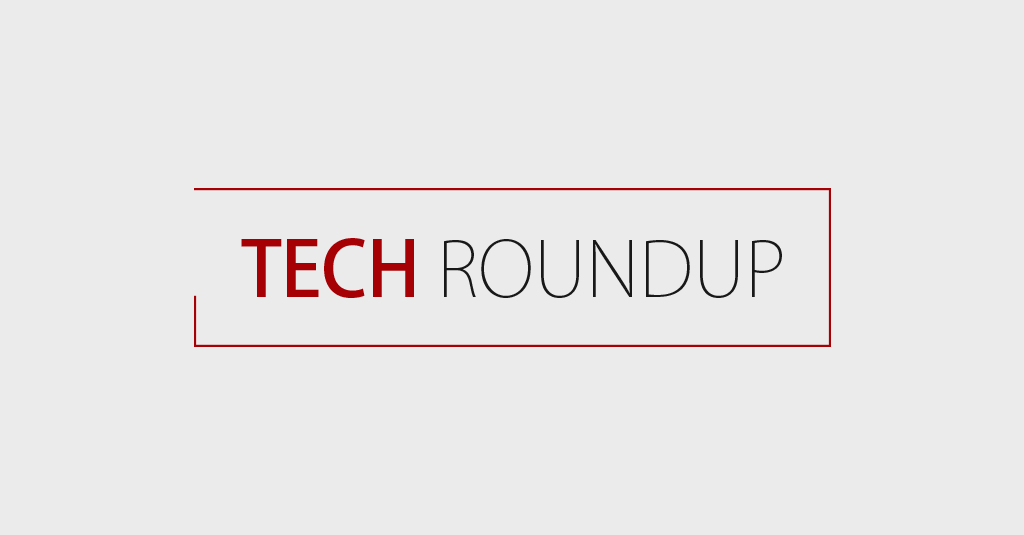 Technology has always been a valued sector on Wall Street, but a recent surge on the stock market showed just how much of a tent pole it really is. According to Reuters, traders saw a noticeable loss in energy stocks in late December. However, there isn’t much to worry about as gains within technology offset these issues.

According to President of ICON Funds Craig Callahan, technology is doing well but “we don’t see them as overpriced.” This means that tech actually has something to offer the market, and that won’t be changing anytime soon.

As digital systems encroach on every part of life, it’s becoming more important than ever to ensure the safety of valuable data. Sadly, the number of dedicated professionals in this space doesn’t reflect that. According to research firm ISACA, there is going to be a global shortage of 2 million cybersecurity workers by 2019.

Although that may seem like a frightening statistic, organizations like the National Science Foundation are working to improve security education. In fact, the NSF has given around $5.7 million to universities around the country. Purdue University Northwest, Louisiana Tech University, Texas A&M University and University of Maryland, College Park are all part of the NSF’s CyberCorps: Scholarship for Service program.

This initiative is meant to give full tuition and a stipend of up to $34,000 to people who want to serve their community following their education. This could mean working for the federal or state governments, but it also includes local and tribal governments.

What’s more, this $5.7 million isn’t the end of it. The NSF expects to spend nearly $16.6 million over the next 5 years. Not only is this money supposed to bring in eager recruits, but it’s also meant to increase a school’s ability to provide a proper education. Louisiana Tech, for example, created a bachelor of science in Cyber Engineering as a direct result of this program. Purdue University Northwest is even using the money to help students transfer credits from community colleges.

Cooperation Between Military And Private Sector

Cooperation breeds innovation, and no one knows this better than director of the Army Cyber Institute Colonel Andrew O. Hall. At a recent forum, Hall expressed his desire to see more “live-fire” cyber exercises in which the military teams up with members of the private sector.

The reason for this is simple: It’s hard to see the holes in your own security systems. Additionally, sharing knowledge is always beneficial. No organization’s defenses are perfect, including the US Army’s, and the only way to raise everyone up is to spread information.

To make his point, Hall pointed to the Jack Voltaic exercise. This was a training session in 2016 where Army officials collaborated with workers in private sectors like finance, energy and telecommunications. The team was meant to respond to a cyberattack on New York City, and all participants learned quite a lot in the two-day event.

The Internet Governance Forum in Geneva, Switzerland, discussed a wide variety of issues, but one of the most important was the importance of bringing women into technology. Specifically, the forum talked about how information and communication technologies are missing out on an enormous opportunity.

According to Mata Coulibaly, who is the Gender Program Officer of the New Partnership for Africa’s Development, women should be considered a “value-add to the ICT sector.” Although the moral argument for gender equality within technology cannot be denied, there is a logical reason for this push. Tech companies are only relying on half of the population, and bringing more women into the workforce will only increase the number of talented professionals. Considering the lack of trained workers in sectors like cybersecurity, there is a very clear need for gender equality within tech.