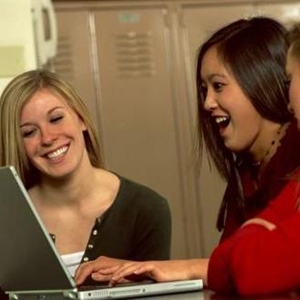 Midterms and finals. The mere mention of these terms drives fear straight into the hearts of college students everywhere. For decades, the last weeks of a college semester have been filled with frantic, sleep-deprived students living on caffeine and trying to absorb three months’ of learning in just a few days. But what if there was a way to eliminate these dreaded exams and increase learning in the process?

The pros and cons of testing centers
Exams outside the classroom? No this doesn’t mean exams in a coffee shop (though how cool would that be?). The exams would be taken in dedicated testing centers. It’s definitely an interesting idea.

More class time would benefit both students and professors. Students could use it to discuss material. Professors could create better tests to measure comprehension levels. If that holds true, university administrators should certainly consider making the move. However, the time may not be right for a widespread roll out. The plan is great in theory, but seeing it in practice is a whole other story.

Pros:
– Frees up class time for student discussion
– Allows for a variety of testing approaches
– Frequent testing and material reinforcement

Can testing centers replace in-class midterms and finals? Would you be open to moving tests out of the classroom? Tell us what you think in the comment section below, or contact us directly on our Facebook page!