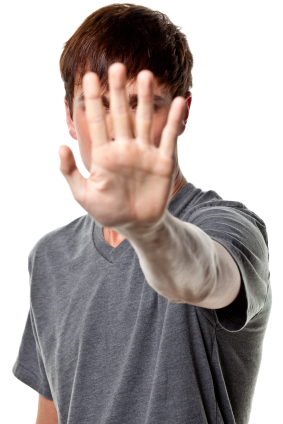 How much time do you spend on Twitter? Well, co-founder Christopher Stone would like to tell you to cut it out!

He never imagined that the site would reach such popularity, stating in the early days that it wasn’t useful. Well it may not be useful, but it sure did catch on quick. The site currently has about 500 million users, and Stone reported that some people have admitted to spending up to 12 hours logged onto Twitter, a number he found to be alarmingly unhealthy.

In no way is Stone suggesting that he doesn’t want people to use the site. He has commented that he would simply prefer a different kind of relationship between Twitter and it’s users, one where they go on, and leave when they have found something of value, or interest.

When the man who created Twitter tells you that you’re tweeting to often, you know you have a problem.