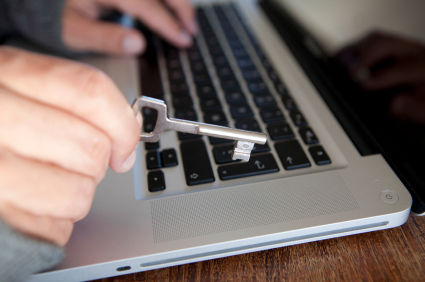 Over 170,000 people were affected by hackers at the Virginia Commonwealth University.

Information that was taken included names, Social Security numbers, and even birthdates and addresses.

The hackers managed to access a computer server that held the personal information of its past and present students, faculty, affiliates, and its Health System patients.

“Suspicious” files were discovered during a routine check on October 24. The intruders hacked the system from an IP address somewhere in the United States, and were connected for 16 minutes. The university found a few unauthorized programs in its system, and it was discovered that hackers implanted malware into the first breached server, which allowed them to access the others.

The school doesn’t believe that the information was taken for the purpose of identity theft, but the real reason is yet to be determined.