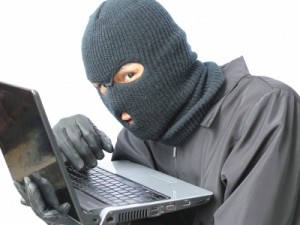 Data breaches sizzle this August as five universities across the USA unintentionally expose over 100,000 school records.

The five universities hit this month were:

The University of Wisconsin Milwaukee tops the list with 75,000 student and employee records exposed. Both names and Social Security numbers were leaked in this data breach. IT staff first discovered malware on a server that stored confidential information. An investigation found everything was safe and the server was put back online. Only problem was everything wasn’t safe. Just over a month later a database was found—one that hackers could access. Doesn’t sound very safe now does it?

While the university reported the breach to the authorities, they still don’t know who is behind it. As for the 75,000 people with their data in the hands of hackers, the university has been helping them all with ways to protect their identity moving forward.

At Yale University a database containing private information for 43,000 faculty, staff, and alumni was accidently allowed to be indexed by Google, making all of the records searchable on the web. A simple change that Google made to its search engine is what made this file vulnerable, and Yale staff never even knew was going on—for 10 months.

It was one of the vicitims who figured it out when doing a self-search on the internet. All Yale victims got 2 years of free identity theft insurance as a result.

This shows that your information is at risk at all times, and sometimes in places you least suspect. Try searching your name on the internet. You might be surprised to find there’s more than you think.