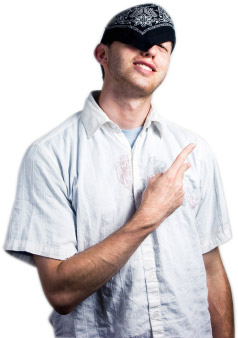 It was scary enough to learn that Facebook could keep you from getting the job you want. Well now it can also land you in jail!

A Wisconsin man was recently sentenced to jail time for expressing his want to kill someone, and to take his own life. A Facebook friend of his read the disturbing post and contacted the police.

In the same month, a woman was investigated by police for killing her husband. He had taken her to court two weeks earlier, for posting on Facebook that she would pay someone to kill him. The one man who responded to her online request was also investigated.

Disturbingly, more young people are being prosecuted for misusing the social networking site as well. Earlier this year, a handful of 12 and 13 years old girls in Nevada were arrested and put in juvenile hall for creating the Facebook event, “Attack a Teacher Day.” About a month later, several students were arrested for making online threats to a boy who had “snitched” on a friend. The victim’s mother found the posts, and contacted police.

Charges for these crimes include communication threats, harassment, and stalking, all of which are considered to be felonies. Although these arrests are rare, the crimes are very real. With the onslaught of recent suicides due to bullying, it’s no surprise that they are taken seriously.