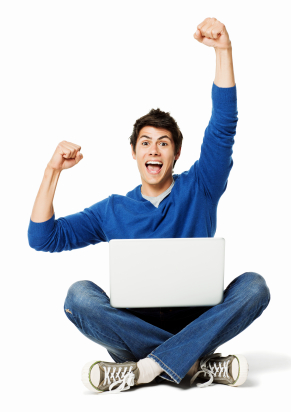 With companies like Dropbox, iCloud and Skydrive snatching up cloud-based storage market share, I was wondering when Google was going to jump in. Looks like they’re done sitting idle and finally revving up to launch Google Drive soon. It’s about time!

It was only a couple of weeks ago Google announced its new privacy policy that merges all of the info collected on you under one roof—your real identity. With Google Drive, you’ll just have a whole lot more space to store your data to access across all of your accounts from all of your devices.

Drive will be most successful because of Android users rather than Google App customers. Android is on fire right now. iCloud did wonders for Apple users, allowing files to sync seamlessly between iOS devices and the cloud. Drive will be even more successful simply due to the sheer number of people out there with Android devices— phones or tablets.

That’s a lot of integration! Syncing emails, photos, and videos with Gmail, YouTube and Google+, using Chrome on your computer or using your Android device. Wow.

Google+ is still the social network that all the cool kids have yet to join (or care about—yes I’m guilty), but this could help it take off (something has to).

The only question is size.

I’ve been using Dropbox for a long time now and love it. While the 2GB of free space is more than enough for some people, I always walk the line of capacity. The cap is low because Dropbox rents Amazon’s cloud server space. If I want more space I’d have to pay for it ($9.99/month for 50GB). That’s where Dropbox profits.

Google uses its own servers so could easily offer a lot more free space. But then where would the profit come from? Your data of course! That’s right, the more data you store with Google, the more it has to scan to get to know you better.

They been doing this for years with the storage space it gives you for Gmail, why would this be any different? Less privacy, but better targeted ads!

Is it worth it in the end for convenience? That’s up to you. Drive is coming though. Get ready!