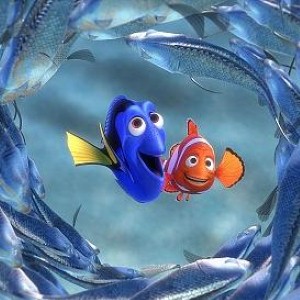 The issue of online privacy has made a few headlines recently, partially due to high profile security breaches that have left user data available to hackers. At least in regard to children, privacy practices may be getting an upgrade. The U.S. Federal Trade Commission recently proposed several updates to the Children’s Online Privacy Protection (COPPA) rule. The updates are designed to address privacy challenges that have been created by technology advancement since COPPA’s creation in 1998.The FTC requires all website operators whose sites are directed at children under the age of 13 to comply with COPPA. The rule requires websites that collect personally identifiable information, such as an email address, to present clear notices to both children and their parents regarding how the operator uses the information it collects. In addition, the website must obtain verifiable parental consent before collecting or using data on children.

What the law’s updates will do
The new standards would expand the laws regarding data collection from child-focused websites. In addition to including the website operator, the new standards would also pertain to websites that integrate features such as a Facebook login, which also collects personal data.

• Plug-in or ad networks are subject to COPPA when the service knows it is collecting personal information through a website or online service that targets children.
• Sites that target both adults and children must treat all visitors as if they are younger than 13 years old. Additionally, these websites will be able to screen the ages of all visitors.
• Websites that knowingly target children under the age of 13 or simply have target directed to that demographic will have to assume all visitors are children.

The updated rules will be open to public comment until September 10, 2012. According to an ABC News article, the COPPA update has been an ongoing process for the past several years. The FTC first asked for public comments regarding how COPPA could be effectively updated in September 2010. The next year, the government organization provided its own recommendations and opened a second round of public discussion, in which the agency received 350 comments.

“We think we need to amend the rule to close some loopholes and make sure that all the different players that are actually collecting children’s information are getting parental permission before collecting it,” Mary Engle, associate director of advertising practices at the FTC, told ABC.

Are you concerned with the privacy of your children when they surf the web? Should websites be more transparent with their information-collecting practices for adults as well?