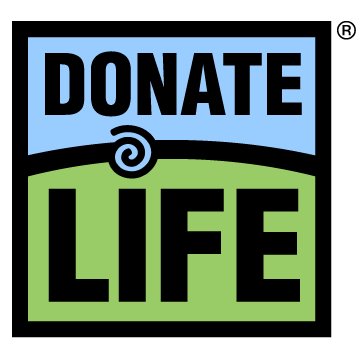 Facebook is trying to make it easier for those in need of a life-saving organ transplant, to connect with an organ donor. Facebook is adding a feature to it’s site which allows users in the U.S and the U.K to state that you’re an organ donor, and share your reason for when where and why you decided to become one. Approximately 18 people die each day due to the lack of available organs.

Facebook CEO Mark Zuckerberg  and COO Sheryl Sandberg released a statement about the initiative. “We never could have anticipated that what started as a small network would evolve into such a powerful tool for communication and problem-solving. As this happens, we hope to build tools that help people transform the way we all solve worldwide social problems.”

The organ donor status links to the Donate Life America website where you can designate which kind of donor you wish to be. There is also a link to the official organ donation registries – you just need to type in what province, state or country you are from.

Since the feature launched, the number of new donors has increased from the usual 400 a day to 6,000, according to Donate Life America. What do you think of this new life saving feature? Will you sign up?