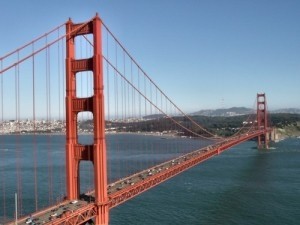 In response to universities and companies demanding that students and employees provide information about their social media accounts, two new California laws aim to protect the privacy of users from these invasive practices.

“The Golden State is pioneering the social media revolution and these laws will protect all Californians from unwarranted invasions of their social media accounts,” said Governor Brown

An InformationWeek article noted that many employers have used social media to assess potential job candidates. As an example, the article included a 2011 incident in which a Maryland corrections officer was required to provide his Facebook username and password as part of a recertification process.

The article cited a CareerBuilder survey, which found that businesses use social media as an additional part of the application process. The survey found that two-fifths of the polled employers used social networking profiles to screen job candidates, though this number was down 18 percent from a similar survey performed in 2009. In addition, the survey found that 11 percent of employers planned to incorporate social media into hiring practices.

The InformationWeek article also noted that other states have passed or are developing similar types of laws to protect digital privacy rights, though California’s legislation appears to have the most comprehensive set of regulations.

Do you think that California’s new privacy laws will protect user information?