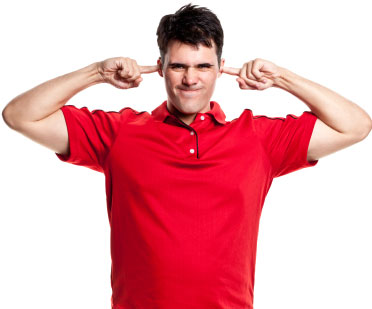 We’re days away from Facebook’s F8 developer conference. Mashable reports that “a major redesign of user profiles” is about to roll out. Get ready. It’s coming.

It was one thing when Apple tried to compete with Facebook and added Ping to iTunes. Putting social into the popular media software—fail. Now Facebook is trying to do the opposite by adding music into social? Not too sure about that.

Facebook does want you to stay on their site longer. The longer you’re there, the more targeted ads you can see! I can’t wait to see more ads telling me about the lucrative career I could be having in health care. Maybe listening to music will keep me from logging out after a quick lurk of my news feed? Not likely.

Another rumor on the street points to the famous ‘Like’ button getting some friends. No, not a dislike button (though they really should have one of those). Instead of just liking something you can mark it as Read, Listened or Watched. This ties in to the music and media sharing addition, so be prepared. I still want my dislike button.

We’ll all find out Thursday just how much our favorite social networking site will change. Just be warned, it’s coming. And like most Facebook changes, there’s nothing you can do about it!