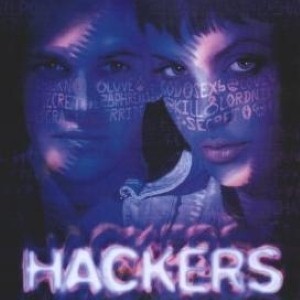 Some hackers have a moral code they’re not willing to break.

Although many hacktivist groups seem to act without any rules or morals, some hackers have lines they simply won’t cross.

The New Zealand Herald recently reported an incident that showed hackers will take action against other hackers if they go too far. Documentary filmmaker Bryan Bruce reached out to the internet at large on Facebook after his charity website, which offers educational material regarding child poverty, was shut down by a hacker. Within a day of posting about the issue, Bruce received an email containing the personal information, including name and address, of the man who had shut down his website. As it turns out, many within hacktivist groups like Anonymous have established lines hackers just shouldn’t cross.

“Apparently, one of the rules is you don’t hack charity sites, you don’t hack sites of people trying to help kids,” Bruce told the Herald. “This guy was trying to impress them, to try and get into their group and boasting about what he’d done – but they turned on him, they chased him.”

However, not all hackers hack for a cause. In fact, some break through computer security systems for the same reason you watch TV: boredom. Of course, even bored hackers could be dangerous.

A recent ComputerWorld article discussed how hacker Brad Haines managed to use the GPS system airplanes utilize to track locations. Although Haines was using his knowledge to identify and present a real vulnerability, cyber criminals could use the the same tactic to track the locations of politicians and celebrities, as well as disrupt radar systems.

Do some “good” hackers go too far? Should authorities be able to use information attained by other hackers to take legal action?