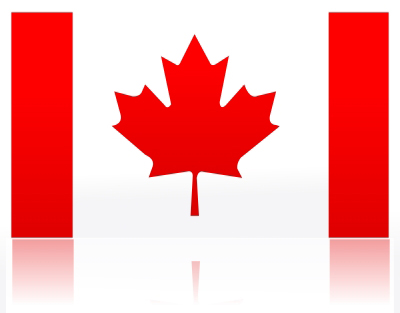 A recent survey from the Business Software Alliance (BSA) found that Canada has one of the lowest software piracy rates in the world. Go Canada!

In the report, the BSA said Canada holds the 29th position on its list of 32 countries, with a 29 per cent piracy rate. The findings contradict previous claims that claim Canada is a piracy haven.

France, Germany, and South Africa then followed Canada taking the bottom positions with the lowest rates of piracy. The United States was ranked 22nd.

Who are the worst offenders? China, Nigeria, Vietnam, the Ukraine and Malaysia.

It’s easy to stereotype a software piracy offender, but many of them are unaware that they are participating in illegal practices. This can include downloading programs from peer-to-peer networks or buying a single program and installing it on multiple machines.

Looking to avoid software piracy? Preventing unauthorized software from running is one of the easiest ways to achieve software compliance.