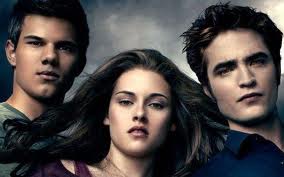 As tempting as it may be, Twilight fans are warned to avoid searching for “Nude pictures of Taylor Lautner,” “Robert and Kristin kissing” and “Twilight true love.” Such searches have resulted in a flood of malicious infections.

The increase in Twilight malware is due to the pending release of the next Twilight movie, The Twilight Saga: Breaking Dawn, which is expected to open November 18.

This isn’t the first time Twilight fans have been a target. Various scams have accompanied every Twilight movie so far. Last April, a Twilight game scam also spread virally on Facebook.

What can potential victims do to protect themselves?