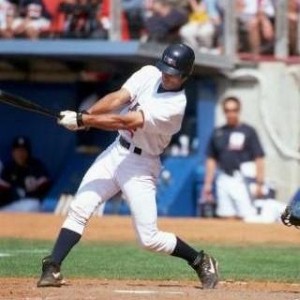 An employee of Major League Baseball got into the Facebook and Twitter accounts of nine franchises and posted bogus updates.

As it turns out, the Miami Marlins baseball team will not be giving away free dogs and Derek Jeter will not be known as Minnie Mantlez next year. However, if you were on Facebook on August 2, you may have briefly thought that both were true.

An employee of Major League Baseball got into the Facebook and Twitter accounts of nine franchises and posted bogus updates. The updates ranged from a Washington Nationals Facebook post saying the team was moving back to Montreal to a Chicago Cubs update insulting actor Bill Murray, sports blog Deadspin reported.

According to PCWorld, the posts were made by one rogue MLB employee, as the social media accounts for all MLB teams is run by MLB Advanced Media.

“Recently, several pages made unauthorized posts as a result of actions from a single rogue administrator of these pages,” a spokesperson for Facebook said to ABC News. “Our team responded quickly and worked with our partners to eliminate the inappropriate messages caused by this attack. This was a unique, isolated incident and we are always working to improve our systems to better protect our users and their data.”

The posts were noticed in minutes, and the teams affected have taken to social media to apologize to fans for the security breach.