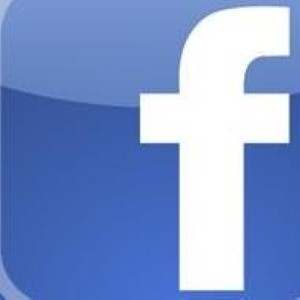 The recent Facebook IPO minted new millionaires and billionaires, making it a social climber’s dream come true. Unfortunately, a different kind of social climber has also become associated with the social network. A worm is making its way through the site’s instant messaging feature. The Register said this “social climbing worm”inserts itself into a computer after a victim clicks on a link contained in a misleading private IM message. Users have of course become accustomed to threats of all sorts and savvy web surfers have layered security in place, but many have to begin to question whether the risks for services like this are worth it.

The news source said the worm points users toward a heavily infected websitevia a shortened link. The images on the websites are supposedly leading to ZIP files filled with malware, including the Steckct-EVL virus.

“If opened the archive goes to work disabling security software on infected PCs before downloading a second strain of malware onto compromised Windows PCs,” according to The Register. “This secondary infection is designed to monitor victim’s activity on social networking websites. The secondary infection … is designed to snoop into message-posting, the deletion of posted messages and the sending of private messages via websites including as Facebook, MySpace, Twitter, WordPress and Meebo.”

Facebook has been something of a breeding ground for viruses and malware as of late. Another report came from IDG News Service, which said the Crossrider infection, a cross-browser virus, has also recently popped up on the social networking website. The news source said Facebook is an increasingly popular way to spread malware. This particular exploit appears to be trying to generate click revenue, meaning that when users click on the link, the malware writers get paid.

Have you had any problems with Facebook or social media viruses? How do you try to protect yourself online? (And which Kardashian do you think is the biggest social climber?) Let us know in the comments!