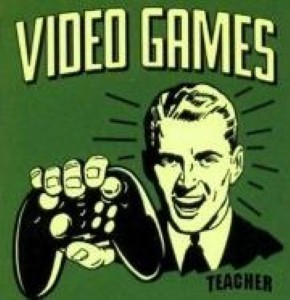 A BankInfoSecurity article ranked cybersecurity as one of the top five IT skills in demand right now. It’s easy to see why – from high profile attacks like the Flame virus, which many experts believe had the backing of an entire country, to more targeted attacks designed to break into individual bank accounts.

The importance of cybersecurity was also confirmed by a San Francisco Chronicle article written by Suzanne Spalding, deputy undersecretary for the National Protection and Programs Directorate, and Mark Weatherford, deputy undersecretary for cybersecurity at the U.S. Department of Homeland Security. According to Spalding and Weatherford, everyone has a role to play in improving online security. Many businesses are shifting to a heavier focus on security, but more may need to be done. Efforts must be made to improve the ability of organizations to share threat information and to increase the supply of professionals with cybersecurity expertise.

The University of Washington recently developed a card game designed to address the cybersecurity skills gap. According to a Phys.org article, “Control-Alt-Hack” is a video game that puts players in the role of security experts working for the fictional company, “Hackers, Inc.” The article highlighted comments from Yoshi Kohno, an associate professor at the university.

While the game is designed mostly for fun, in order to generate interest in security, some of the content is based on real-world security vulnerabilities, Phys.org reported. In-game characters also have different skill sets, such as social engineering or “software wizardry.”

Do you think more should be done to generate interest in cybersecurity? Would you enjoy going up against digital cyber criminals in games like “Control-Alt-Hack”?