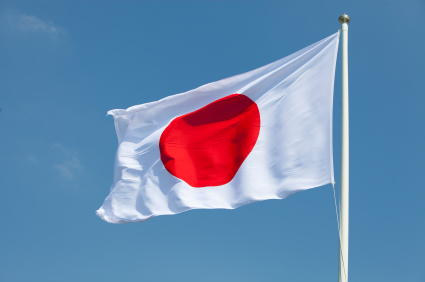 The Japanese Defense Ministry is working on creating a virus that can defend against cyber-attacks.

While the full details have yet to be released, the virus is apparently able to trace cyber-attack sources and can identify the direct source of an attack as well as the computers used to transmit the virus. It can also reportedly disable the attacking program and collect relevant information.

The cyber weapon has been tested in a closed network environment after development that was launched in 2008. The Defence Ministry’s Technical Research and Development Institute later outsourced the project’s development to Fujitsu.

The “anti-virus” virus is apparently intended to help Japan counter internet attacks which have recently stolen data on fighter jets, nuclear plants, and even Japan’s parliament. Japanese computers at embassies and consulates in nine countries were also infected with viruses in the summer.

The use of cyber-weapons is apparently already in use in the United States and China.