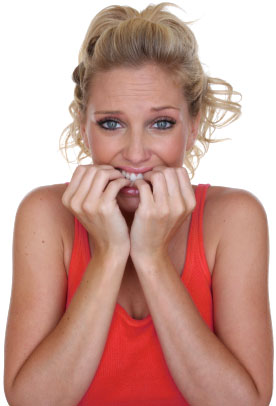 It’s the Digital Age. Not only is the world connected to each other, but they’re taking these connections with them. According to the Mobile Marketing Association Asia out of the 6.8 billion people on the planet, 5.1 billion of them own a mobile phone. Can you believe it? And only 4.2 billion own a toothbrush. That’s right. More people own a mobile phone than a toothbrush. How does that even happen?

Well according to the report recently published by Forrester, the explosion of mobile devices is a result of the lack of availability of landlines. Especially in developing nations, mobile phones are a cheaper and more convenient alternative. According to the International Telecommunication Union, there are now just under 6 billion cellular subscriptions. In some countries, that’s more subscriptions than people.

So who’s leading the pack? Well China and India account for over 30% of the world’s subscriptions. The mobile frenzy makes sense given that many don’t have the option of land service. But here’s a shocking fact. According to the UN, more people have cell phones than access to a toilet. Only 366 million have access to a private bathroom, while there are 670 million cell phone connections.

Some of these statistics have left me puzzled. Don’t get me wrong. I’m practically addicted to my own mobile device. It’s like an extension of my arm and almost always within reach 24 hours a day. But while I see countless benefits of having a cell phone, I have to ask an important question. Have mobile phones become equivalent to basic necessities? Or have they even overtaken the original three basics of food, water, and shelter?