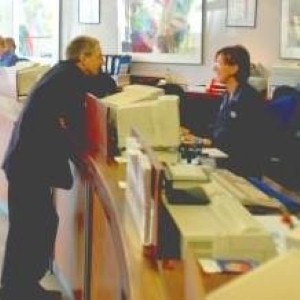 Online banking customers may want to rethink their security approach.

Downloading free software may result in some unintended consequences. You never know how well the program will work and you never know how easy it will be for hackers to break into the program. CSO reports that advertisement for free fraud protection may actually deliver malware to your computer. Users may need to block applications from their computer in an effort to protect themselves from dangerous pieces of malware such as this.

The malware is called Tantanga and threatens to display a message in the user’s browser when the victim is authenticating information on a bank’s website, offering a free credit card fraud insurance program. The new configuration of the malware was discovered earlier this month and was initially aimed at customers of a Spanish bank. But the malware authors appear to have greater ambitions,and the threat is now something that everyone should be on the lookout for.

“We don’t know where it originated,” Oren Kedem, director of product marketing for security company Trusteer, told CSO. “But it’s fair to assume that the people are Spanish speaking, and familiar with the Spanish banks. There is reason to believe it is coming from that part of the world.”

PC World said you should call your bank if you see a pop-up advertising products like this bogus fraud protection. And really, this should be standard practice for anything a bank is offering online. If you’re seeing a product offered online that you never heard of while in the bank depositing a check, there’s a fair chance that it’s a rogue piece of malware trying to scam you. A layered security approach may help users sniff out some of these dangerous pieces of banking malware.

Have you ever had problems with malware such as this? Let us know in the comments how you dealt with it.