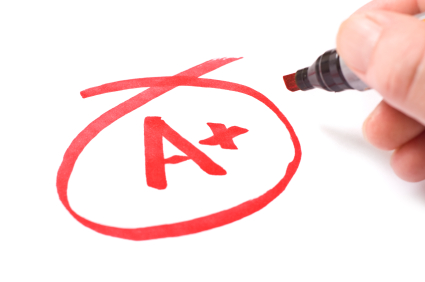 Santa Clara University and the FBI are examining a recent attack to the school’s computer systems.

The reason behind the hacking? GPA boost.

The hacker managed to pull off the ultimate heist; he changed the grades of over 60 students, both past and present, including himself. School officials were tipped off about the hacker after one student discovered that her grade had been changed.

Upon investigation, they discovered that the hacking had been occurring for over a year, from June 2010 to July 2011. Thankfully there was no evidence that personal information of students, staff or faculty was compromised.

The suspect was discovered after police discovered his cell phone records. It also seemed a little fishy that 18 of his failing grades had morphed themselves into A’s. Hmmm… Nice try!