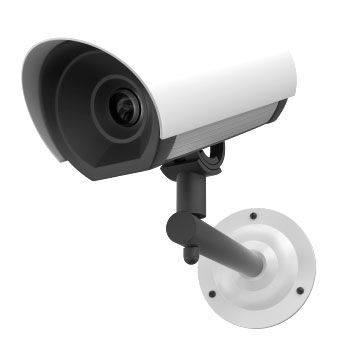 I spy with my little eye something that doesn’t belong here.

Gathering competitive intelligence is a serious job. And the competition takes it seriously too. Engineers in the Iranian military fessed up to their most recent victory. Using simple navigation hacking skills they took down a top-secret US stealth drone – the RQ-170 Sentinel.

The multi-million dollar aircraft vanished two weeks ago. Since it’s mysterious disappearance a number of stories have been tossed around. Some include full out denial of the loss, insisting it happened over Afghanistan, and blaming technical errors.  Not to worry, Iran was quick to come to the rescue and set the facts straight. They did it.

So how did it happen? Well, despite it housing the country’s finest technologies, the GPS navigation system was weak.  According to an anonymous Iranian insider, after forcing the drone into autopilot, it was easy to hack the craft and bring it down safely. Why did they do it? To gain America’s top secrets of course. By reverse-engineering the drone they gain military knowledge and power.

So what does a robotic surveillance aircraft actually do? It’s still a bit hush hush, but reports indicate it can handle both photo and video monitoring while remaining invisible. It can also monitor cell conversations and even smell chemicals that could be used to make complex warheads. Pretty cool stuff.

Ok, I know what you’re thinking. Why invest millions of dollars into an unmanned spy plane with a flawed GPS system? That is still a mystery. As it turns out, the navigation weakness was known, but little was done to fix the patch. So now here we have it – Iran caught the US red-handed trying to spy on them. Beyond disclosing a few secrets the bigger question is now what?