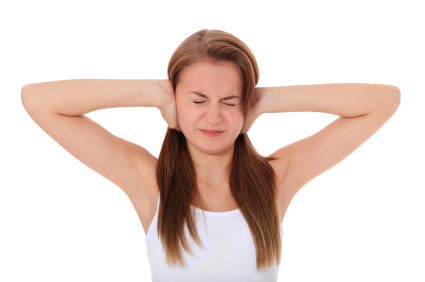 Ever been glued to the TV on a Sunday night, watching your favorite show when all of a sudden a commercial break? Darn, just before the best part!

An ad for some random technology  loud enough to blow your TV speakers airs, followed by back to back car ads with one louder than the last…(OK, now where’s the “mute” button on this remote?)

It isn’t much of a surprise that TV commercials are much louder than most TV shows and programs. Perhaps they do this to stand out from one another – like a “who has the loudest and most ear-splitting ad competition?”

If advertisers are investing millions to air on TV primetime why lose viewers with loud ads? It pays to turn down the volume.

Non-the-less, this is about to change.

In the U.S., The Commercial Advertisement Loudness Mitigation (CALM) Act was signed on December 15 2010 requiring TV broadcasters to air at a volume no louder than the programs where they’re slotted to air. The CALM Act gives the FCC until December 15 of this year to create and adopt rules and federal regulations by which will be the basis the CALM Act will be enforced.

Canadians will have to wait until next September to have decibels lowered on Canadian channels – mute trigger happy. The Canadian Radio-television and Telecommunications Commission ordered broadcasters to turn down the volume this September with one year to adjust.

You will no longer have to control the volume yourself when a show cuts to an ad….. although this still doesn’t solve my problem of when I watch online!

Cesar would rather DO than observe. Observing wastes too much time. He spends his time learning about cultures, religions, traditions and society as a whole.