In 2015, computer science researcher Chris Roberts claimed to have hacked a plane to the extent that he was able to very briefly change its course. The incident is still shrouded in some doubt as to whether or not it really did occur; however, it’s a frightening prospect nonetheless.

In fact, the Federal Aviation Administration (FAA) recently began reconstructing its framework for testing an aircraft’s vulnerability to hacking. The decision follows in the wake of what Nextgov’s Aliya Sternstein referred to as “verified network intrusions at FAA and airports worldwide, along with claims of in-flight hacks.”

“Airliners are on hackers’ radar.”

Furthermore, it’s not just in-flight intrusions that are cause for concern. Traveler database and self-help kiosks stationed in airports are also susceptible to cybercriminals. Whether the end goal is theft of travel documents or other personally identifiable information, this much is certain: Airliners are definitely on hackers’ radar.

The Need for Automated IT Maintennce

Airline/ Aviation operations are highly protocol oriented. Regular maintenance schedules and comprehensive checks are a standard practice in their operational environments. Besides endpoint cybersecurity, rigid authentication and unwavering vigilance – all of which are already in use by airlines – it makes sense to automate IT maintenance as well, given the operational dependency on their IT infrastructure.

Authorized technicians need to have a secure way to oversee the various endpoints used in aviation, including any computing equipment used in the cockpit for navigation and communication, as well as rugged/ mobile computers used for airplane diagnostics in hangars. This can help them ensure that secure system configurations stay static, which is an important component of cybersecurity.

Likewise, check-in kiosks need be securely locked down so as to limit how users will be able to employ them. What’s more, there needs to be a system in place that quickly and immediately reconfigures all of these endpoints, in the event of an IT failure or worse, a dangerous malware intrusion. 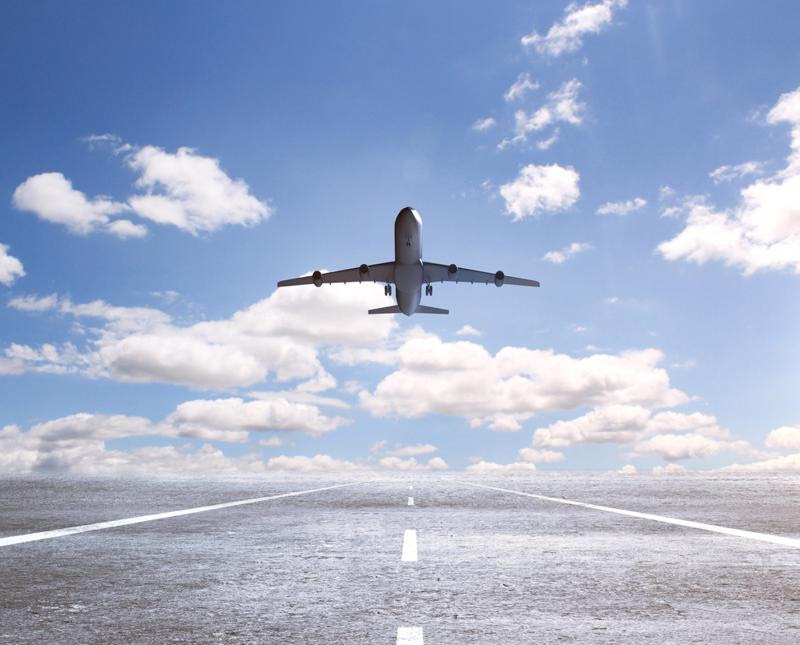 In an attempt to simplify its IT infrastructure and improve desktop management, SkyWest Airlines – which oversees 334 aircrafts that make more than 1,700 flights every day – began using Faronics Deep Freeze.

The edge that Deep Freeze gave them was that it allowed for management of an entire computing environment of more than 700 endpoints through a central management console. Equally, if not more, importantly, Deep Freeze re-establishes system configurations upon each and every reboot, saving time on IT troubleshooting.

Now, place these benefits in context of the security dilemma. In theory, any malware that somehow sneaks its way onto a system wouldn’t be able to stay there for very long with reboot to restore functionality.

Next, take this one step further by applying these same benefits to the cloud-based version of Deep Freeze. The result is a computer management solution that has been built for multi-location IT environments.