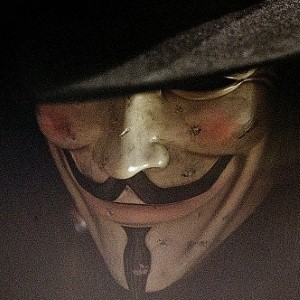 Reckz0r claims to be a former Anonymous member.

No, “Reckz0r” is not a newly discovered kind of dinosaur. Reckz0r is the handle of a prominent hacker who may or may not be changing his ways.

A hacker going by the name “Reckz0r” recently claimed responsibility for a data security breach of 79 banks, according to a CNET article. A total of 1,700 accounts may have been compromised from cities worldwide, and the hacker posted the compromised account data on Pastebin and advertised the breach on Twitter.

In an interview with Death and Taxes magazine less than a week before the bank hacking incident, Reckz0r explained plans to retire from grey hat hacking.

“I was a former member of the hacktivist group known as Anonymous, UGNazi, and other paragons of hacking history,” Reckz0r said.”I made a group known as ‘SpexSecurity.’ … I am officially a white hat. I will use my intelligence for good … I am sorry if I harmed you, or affected your families. This is my departure from the hacking scene. I am no-longer a hacker, I’m a white hat.”

Although it seems Reckz0r’s retirement from hacking – at least of the grey hat variety – was short-lived, it is questionable whether Reckz0r was even responsible for the bank hack. According to a TechWeek article, the same datasets were found on an Arab hacking forum, posted a week earlier.

What do you think about potentially reformed hackers? Should hackers who switch sides be given more leeway for crimes they committed in the past?